Pay with Bitcoins at Berkeley Travel: Embracing the future

The team at Berkeley Travel always seek to be at the cutting edge of evolving trends. We see it as our job to ensure we are aware of all the latest evolutions in the travel market.

But beyond this, we also want to ensure we are meeting all our clients’ needs, which evolve along with technology. Recently, this has involved a number of requests regarding whether we accept bitcoin travel payments.

How do bitcoins work?

Bitcoin was invented in 2009 and is currently one of the best-known forms of digital currency. Operating as one big ledger shared by all the users, when you pay for something with bitcoin, or get paid, your transaction is recorded on the ledger. Computers then compete to confirm the transaction by solving complex math equations, and the winner is rewarded with more bitcoins. The process is known as “mining.” 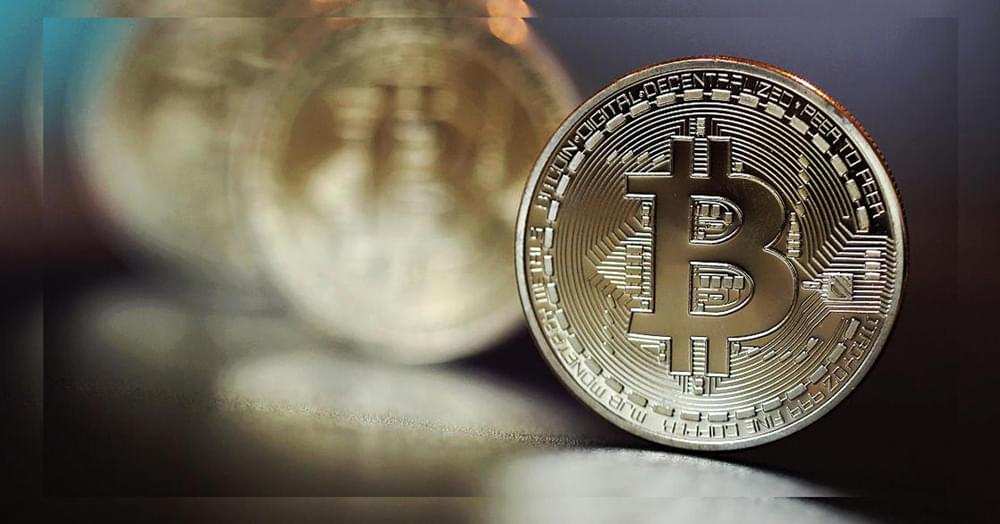 Bitcoins are stored in a “digital wallet,” which exists either in the cloud or on a user’s computer. The wallet is a kind of virtual bank account that allows users to send or receive bitcoins, pay for goods or save their money.

Therefore, in order to purchase and trade in bitcoins, you have to install a “bitcoin wallet” app on your phone or computer, then buy them from a bitcoin exchange.

What are the benefits of paying with bitcoin?

Although the market is relatively new, bitcoin has a number of specific advantages. It conducts transactions with no middlemen, no transaction fees and no need to disclose your identity. Bitcoin can be transferred using mobile phones alone, thus potentially being the ideal currency for developing countries without a large network of retail banks. In addition, the currency’s anonymity may suit those wishing to maintain a low profile.

While it may be considered a volatile market, as bitcoins have in their short history been subject to large jumps and falls in their value, the bitcoin market is currently doing well. Over time, the trend has seen the value soar to the equivalent of thousands of dollars per bitcoin, which reflects its current valuation.

At Berkeley Travel, we are open to innovation and technological advancement, and will always seek to embrace an opportunity to further accommodate our clients’ needs. We are now proud to be the first luxury travel company to accept bitcoins as one of our payment methods.

Contact your Berkeley travel agent today, to discuss your future travel arrangements and how to embark upon bitcoin travel payments as the gateway to your next luxury destination.