Gleneagles Hotel Opens its latest Members Only Club in Mayfair

At Berkeley Travel, we work with a wide range of luxury resorts and hotels all over the world – when something exciting happens, we’re just as excited about it. We’re proud to announce that one of our preferred partner resorts in Edinburgh, The Gleneagles, is due to open their own private member’s club in Mayfair.

This welcome expansion of the five-star hotel and resort Gleneagles in Mayfair is thought to be at 6 Grafton Street. We expect to see a luxurious spa, rich wood panelling tonnes of Scotch. This move comes after Ennismore purchased Gleneagles from drinks company, Diageo in 2015. The deal was valued at £150m and was followed by a multi-million-pound rolling refurbishment project. Gleneagles is home to the only restaurant in Scotland with two Michelin stars. 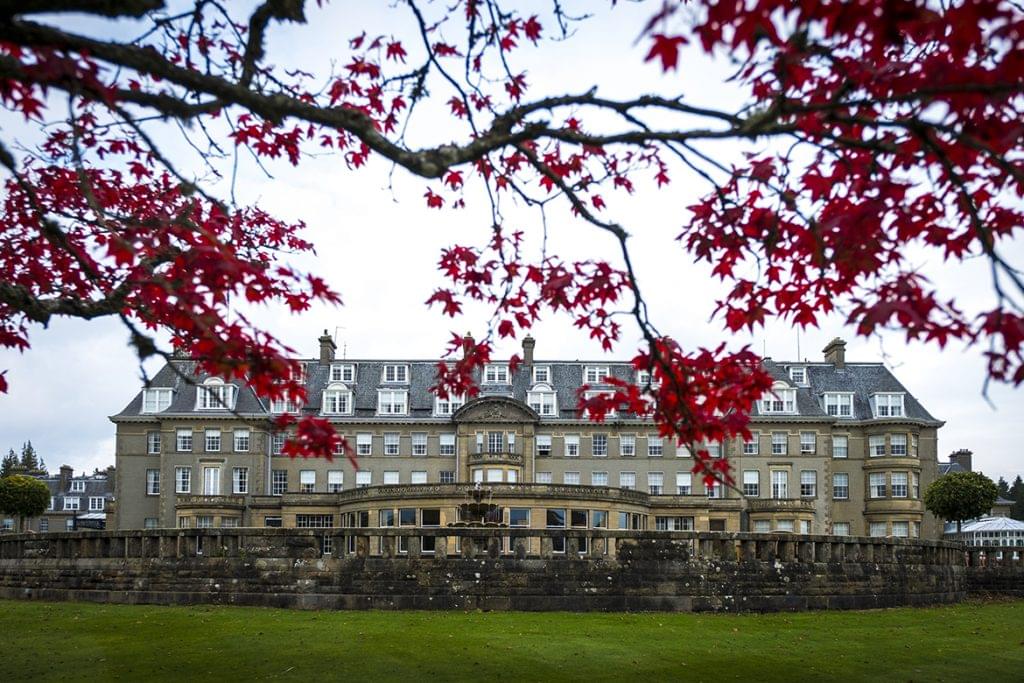 What is a Members Only Club?

A members-only private club (also know as a gentlemen’s club) was originally set up by and for British upper-class men in the 18th century. It was popularised by English upper-middle-class men and women in the late 19th century and early 20th century. In modern society, these members-only clubs are relaxed on gender rules. However, many countries outside the UK have prominent gentlemen’s clubs, associated with the British Empire.

A Relaxing Break on a Country Estate

If you’re looking for a relaxing weekend break on a country estate, then Gleneagles is the perfect place to go. Set beneath the beautiful Ochil Hills, this breathtaking resort has been a popular destination for over a century. Described as a golfer’s paradise, this luxury destination is one hour from Glasgow and Edinburgh airports and has its own railway station. 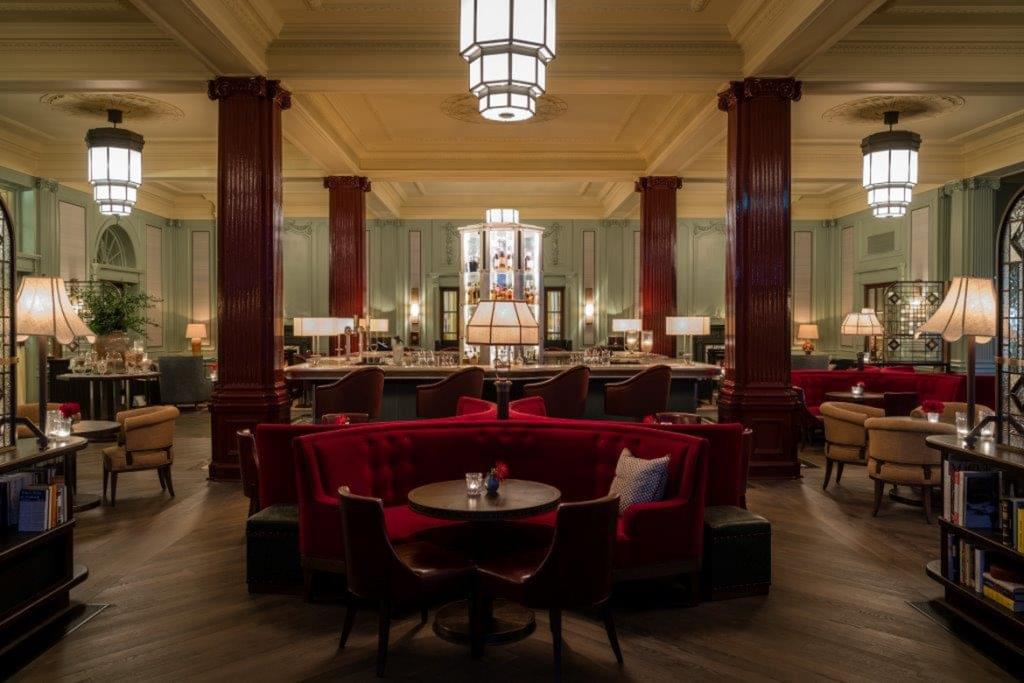 Whether you’re after an adventure holiday, golfing break or spa weekend, Gleneagles is the perfect retreat. The 850-acre estate epitomises the rugged natural beauty that Scotland is renowned for, and offers guests a plethora of country pursuits and activities. Choose from horse riding, golf, tennis and shooting and so much more.