4 Festivals To Go To In Thailand This Summer 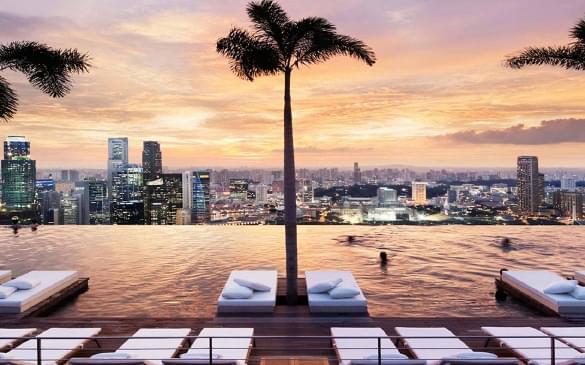 In the Northeast of Thailand a beautiful candle festival trails through the quiet provinces, echoing this beautiful country’s religion and culture. The festival marks the beginning of Buddhist lent – during the wetter season Buddhist precepts are kept by the monks in the monastery for three months. For this quarter of the year there is no electricity and the only source of light and heat are the candles placed around the temple. Due to this, the candle has become a symbol of philanthropy. Some people believe that they will become sharper, brighter, and smarter – the same characteristics that candlelight offers and has been passed on from generation to generation.

The annual Candle Festival marking the beginning of Buddhist lent starts on Saturday 8th July. Giant candles, often scaling two metres tall are built in Wat Chayaporn, and covered in stunning relief work and intricate patterns. These wax totems are then balanced on wax Buddhist lotus flowers and paraded through Ubon Ratchathani. Since 1927 a competition to create the most beautiful candle has become the highlight of the program – all of the candles are displayed during the parade and accompanied with Northeastern traditional dance and music. This hallmark event is an opportunity for locals to sustain the culture as generations experience this parade together.

If you choose to go to this incredible parade, you should go two days before the parade takes place so that you can learn about the craftsmanship and creativity that goes into creating these inspirational waxworks. No other festival burns brighter than this one.

There are 26 monarchies in the world, consisting of Kings, Queens, Sultans, Emperors and Emirs who rule 43 countries – Thailand is one of them. Royalty offers a fascinating insight into an entirely different world, so why not go to Thailand for the H.M Queen’s birthday? Whilst Queen Sirikit doesn’t have the same profile as the Windsors, Queen Sirikit has had a strong influence on the architecture of Thailand.

Sirikit became Queen when she married King Rama IX in 1950. Buildings were decorated to honour her – the most splendid are in Bangkok, where many buildings and streets are adorned with coloured lights, flowers and portraits of the queen. During her birthday, flags, festivals and parties will take place across Thailand. Mother’s Day also falls on this day, and the natives of Thailand will take to the markets during the morning in order to seek merit for their Mothers by feeding the monks,  giving you a true taste of their culture .

The Long Boat Racing Festival is a local event that celebrates the end of the Buddhists Rains Retreat. This traditional celebration happens all over the country, with some of the biggest boat races taking place in Ayutthaya, Phichit, Phitsanulok and Narathiwat.

The boat racing at Phra Pradaeng in Samut Prakan has been taking place for over a century. Another reason why the Long Boat Race festival is so important to Thailand’s heritage is due to the fact that districts had to travel by boat before roads were built. It also marks the end of the rainy season, happening on the fourth day after the full moon in September or October.

Thailand view Long Boat Racing as a sport, any the Chakri Dynasty honor the sport’s reputation by giving cups and awards to champions of this sport. Whilst the sport is competitive, locals really enjoy watching it, creating a true communal spirit.

The Rap Bua Festival literally translates to the ritual of gifting and receiving lotus flowers. This is a unique ancient Buddhist tradition celebrated by the locals of the Bang Phli District in Samut Prakan province. This tradition has passed through generations, is a way of showing the locals magnanimity and generosity to holidaymakers passing through the village. It is also a way of demonstrating their local way of life along the river.

The majestic barge procession of a replica of Luang Phor Toh Buddhist is acclaimed and respected by the people of Samut Prakan. This takes place along the Samrong canal, where locals respectfully throw lotus flowers into the river. It is believed that their lotus flowers would land at where the revered Buddha image sits, making their wishes come true. Centuries ago, men and women used this festival to wish to meet their soul mate. However, these wishes have now changed to adapt to the ever-changing economic and social cultures.

5. Travel Through Thailand in Luxury 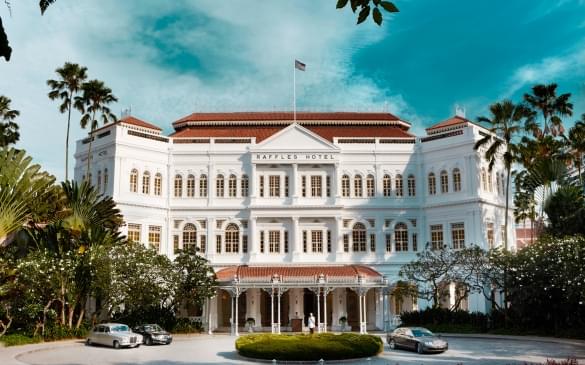 Thailand has a plethora of incredible hotels and resorts for you to relax in, and truly make your luxury holiday a memorable one. From the Siam Hotel in Bangkok, to The Peninsula at Banyan Tree in Phuket or Koh Samui and The Raffles Hotel in Singapore, you will be spoilt for choice.

Get in touch with Berkeley Travel to book your luxury summer holiday in Thailand today!